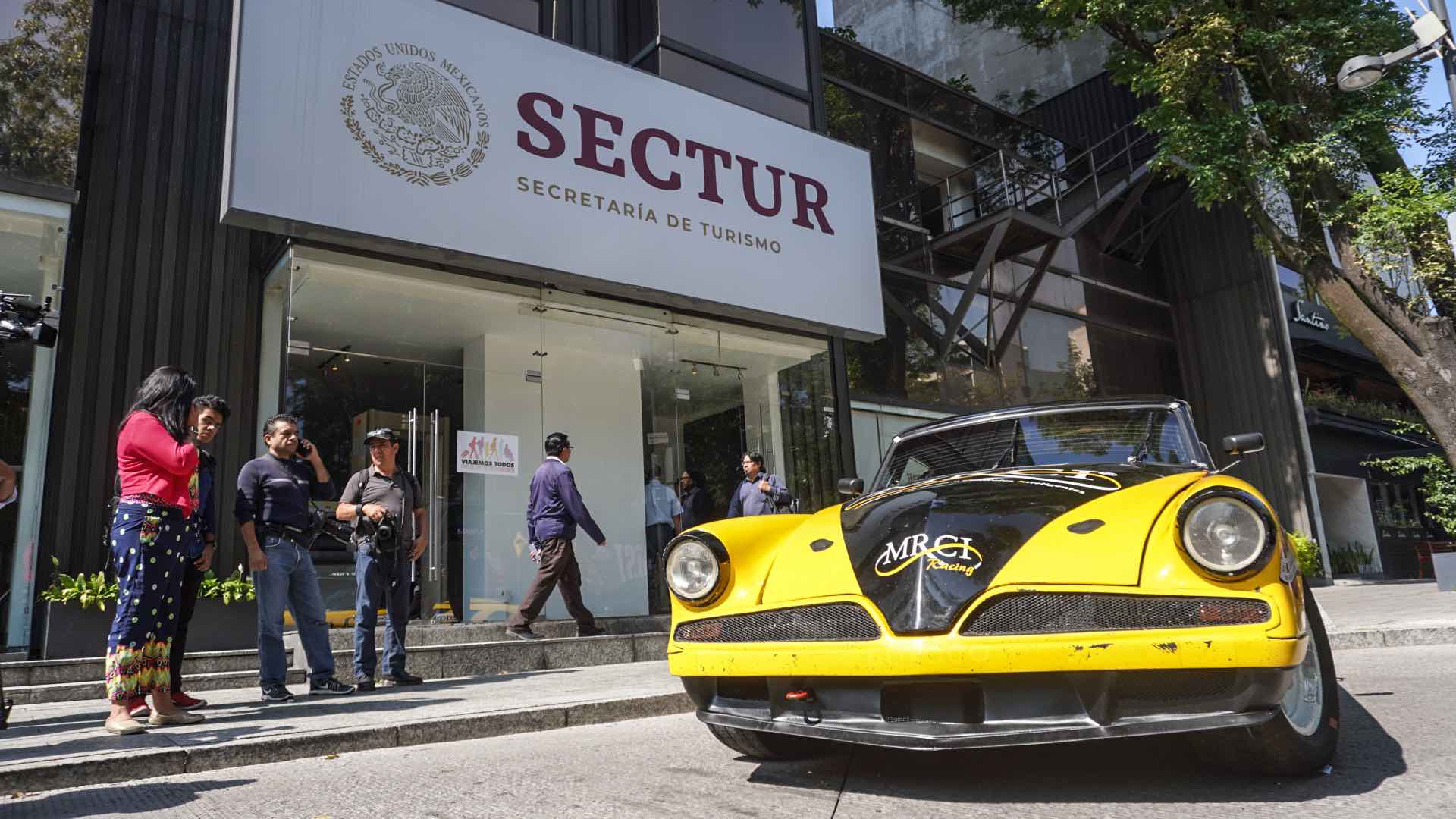 With more than a million attendees in our goal arches and an income of more than 47 million Mexican pesos. Is what is expected for the 32nd edition of the Carrera Panamericana, which will take place from 10 to 17 October. Starting for the second consecutive year from Oaxaca, passing through Veracruz, Mexico City, Queretaro, Morelia, Guanajuato, Zacatecas and Durango. In a press conference headed by the Secretary of Tourism of the Government of Mexico, Miguel Torruco Marqués, Eduardo Léon, honorary president, Carlos Cordero, Race Director and Emilio Velázquez, champion of the 2018 edition.

Similarly, the secretary of tourism of the government of Mexico reported that the Corporation to the Service of Tourists “Green Angels”.  Belonging to Sectur, will support with 23 vehicles and 46 elements to provide mechanical assistance to participants and general public attendees.

With the participation of more than 80 teams from more than 15 nationalities. During 7 days will travel more than 3 thousand kilometers discovering the wonderful roads and landscapes that our country offers.
“Alliances like this, between the Secretary of Federal Tourism and La Carrera Panamericana. Allow to fulfill the objectives foreseen by the dependency in my charge: to strengthen the internal market; the increase of foreign exchange attraction. To achieve benefits for the local population; to promote the natural and cultural wealth of Mexico. And to contribute to the positioning of the destination “Mexico” abroad”, pointed out Torruco Marqués.
Also present at the conference were the Secretary of Tourism and Culture of Veracruz, Xóchitl Arbesú Lago, and the Secretary of Tourism of Oaxaca, Juan Carlos Rivera Castellanos. As well as representatives of Mexico City and the states of Durango and Michoacan.