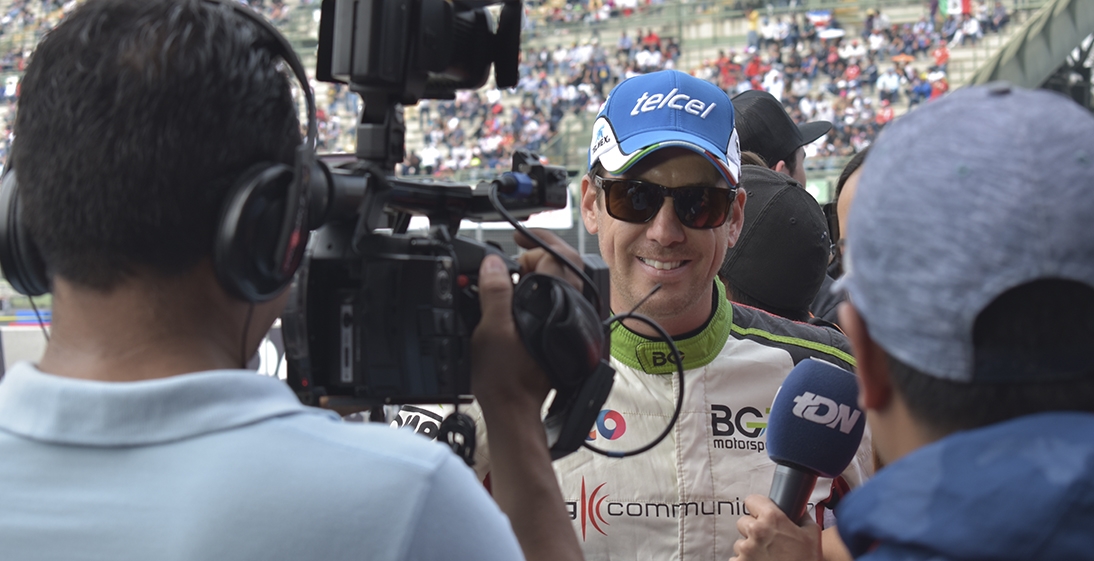 On January 20, 2019, Benito Guerra Jr, also champion of the MINI Pan American Race Challenge and MINI in 2016, was proclaimed champion of the ROC Race Of Champions Mexico 2019. In a tough battle in which the Mexican beat in his way the most prominent figures of world motorsport. Among them stand out: Sebastian Vettel, Mick Schumacher, David Coulthard, Helio Castroneves. Among other international drivers and figures of our country as: Esteban Gutiérrez, Patricio O’Ward, Memo Rojas, and Daniel Suárez.

Disputing the great fine of ROC, Benito Guerra faced Frenchman Loic Duval in two hits that led them to a final duel aboard the Vuhl 05 ROC Edition. A totally Mexican-designed car that gave Guerra Jr. the weapons to win the title of Race Of Champions champion.

Benito dedicated this triumph to the entire community of La Carrera Panamericana. Remembering that it was precisely in this legendary race where the Mexican driver found the love for motorsport. That has brought him great triumphs on the international stage and of course within the special category MINI Panam Challenge in 2106.

The Carrera Panamericana congratulates Benito Jr. for this triumph and we hope to see him again fighting for the title of some edition together with his father Benito Guerra Sr. also outstanding pilot of the legendary race of Mexico.