During the second stage, we will start our journey to Mexico City, where we will leave Oaxaca to go through speed tests that, in addition to representing the day’s challenges, will travel through Huitzo, Huajuapan, Miltepec, among others, until we reach our traditional pass through Tehuacán, Puebla to get to the capital of the country.

Mexico City, formerly known as the Federal District, is located in the Valley of Mexico. It has an area of ​​1,495 square kilometers and is divided administratively into 16 city halls. The Mexican metropolis is one of the largest urban agglomerations in the world, the largest in the American continent and the Spanish-speaking world.

It is also one of the most attractive destinations in the world. Its historical center, better known as Zócalo, is a World Heritage Site declared by UNESCO and the heart of a living culture that exudes everything accumulated since the founding of Tenochtitlán.

We invite you to visit

The arrival of the Pan-American contingent to Juarez Avenue with the imposing Palace of Fine Arts as a frame is really spectacular and you can not miss it along with thousands of fans who do not stop shouting and supporting their favorite pilots creating the perfect atmosphere next to the arch of goal, a great party without equal. 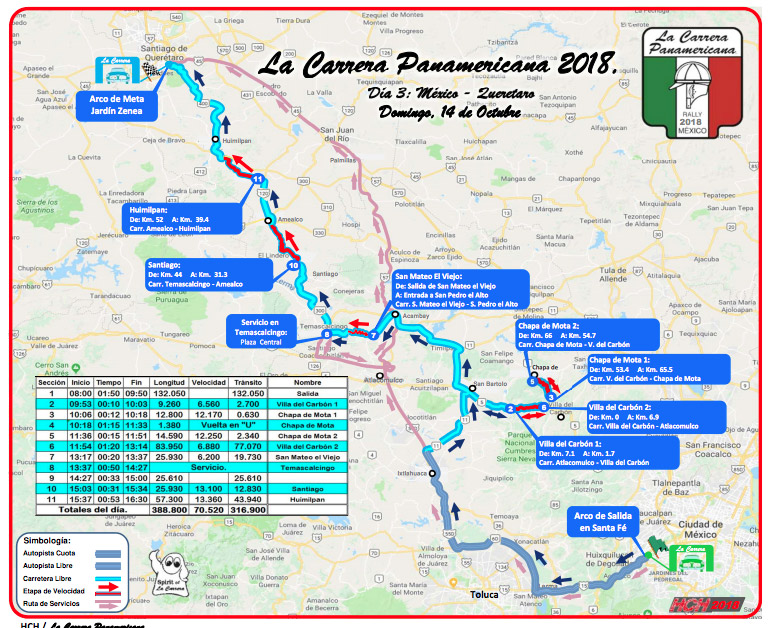