An Unprecedented Strategic Alliance with the "Rolex Monterey Motorsports Reunion”

La Carrera Panamericana, that will take place from October 15 to 21, the world's most important and longest open-road rally-type motorsports event, has partnered with one of the world's most iconic motorsports racetracks WeatherTech Raceway Laguna Seca, in an unprecedented strategic alliance.

La Carrera's participation will take place during Monterey Car Week at the Rolex Monterey Motorsports Reunion at WeatherTech Raceway Laguna Seca on August 12-15, 2021 and will also feature a car showcase in the LCP Anniversary Paddock. There will be an exhibition of the 33 official iconic posters of La Carrera since 1988.

During the event, attendees will be able to learn more about the history, personalities from the world of motorsports who have participated in the race, cars, etc.

Learn more about its history... 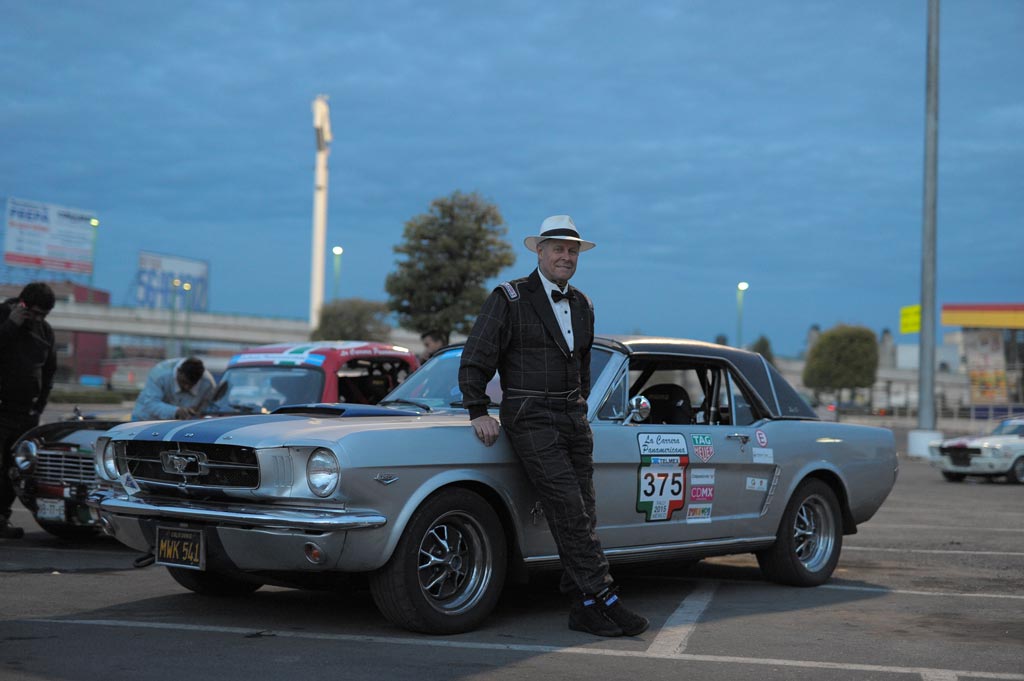 In a joint effort with the government at that time, the event had the moral endorsement of the United States racing community, including Wilbur Shaw, director of the Indianapolis Speedway, and Eddie Rickenbacker, a first World War aviator. Thanks to them and the promotion that both carried out in their country supporting La Carrera, many of the North American competitors decided to attend the automotive competition.

In 1950, Bill France Sr. and Curtis Turner participated in the first Carrera Panamericana in Mexico with a 1950 Nash Ambassador that they named “The Bathtub” which then became the first Official Pace Car of Nascar. 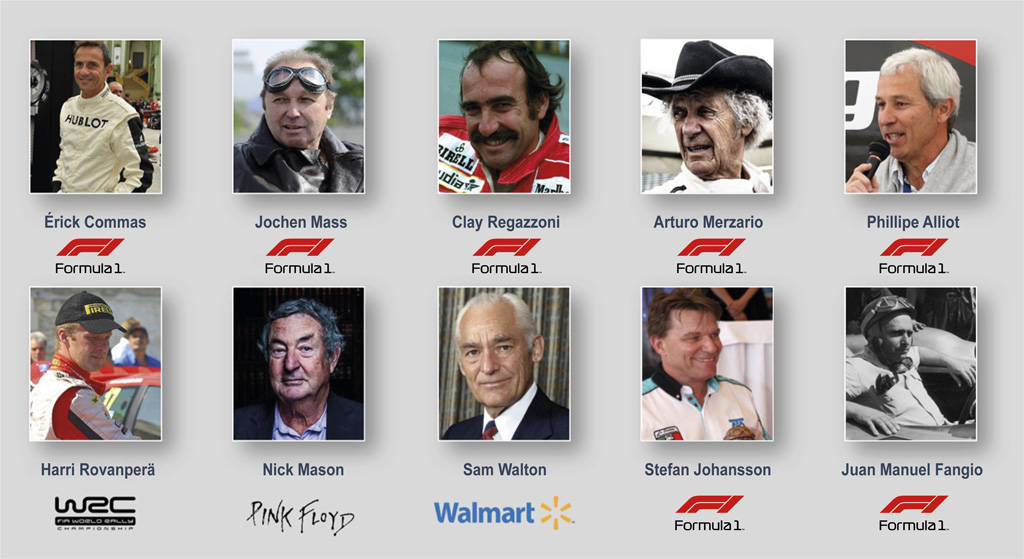 The first edition of Carrera Panamericana attracted the participation of 132 cars from various countries and the list of drivers included several who were already stars from Formula 1, as well as some who later shone in NASCAR.

La Carrera with a total distance of 2,178 miles took place along public roads and highways throughout 9 stages, with distances between 84 to 334 miles of each one for 5 days. 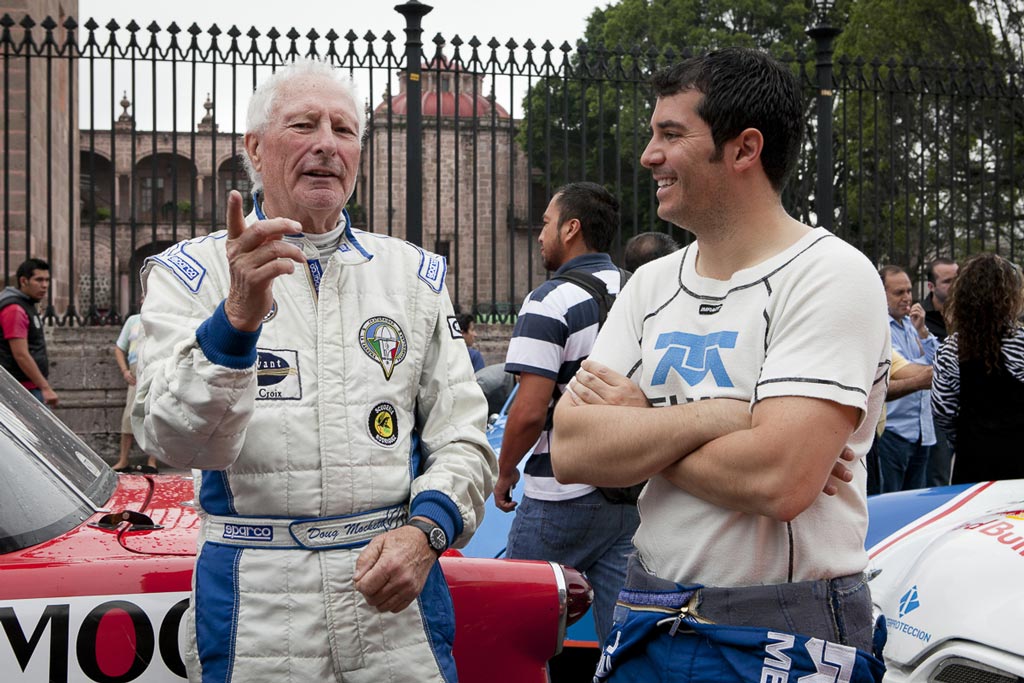 Also, the big automotive companies from Europe and the US were present during the competition and developed specific cars to win it. Such is the case of Ferrari, Mercedes, Lancia or Porsche with their iconic Spyder 550RS, a car that achieved speeds of over 200 kph, setting a milestone in automobile history. For this reason, Porsche labeled all its 4-crankshaft winning sport engines with the Spanish name “Carrera”. La Carrera Panamericana also inspired Porsche to name the four door Grand Tourer model Panamera, which is produced since 2009.

Since then, La Carrera Panamericana has been considered as important and spectacular as Le Mans 24 hours, Mille Miglia, Nürburgring Circuit or Targa Florio, and is known as the most important and longest road rally style automotive event in the world.

34 years had to pass for La Carrera Panamericana to be a major part of the Mexican and World automotive history again.

The legend was reborn in 1988 for its modern era, and to this day it has 33 consecutive editions. The experience of participating in it keeps attracting big personalities form the sports, artistic, business and cultural fields.

Even important businessmen as Sam Walton (Walmart-Sam’s Club) participated in 1993, but also celebrities as David Gilmour and Nick Mason from the legendary British band Pink Floyd. 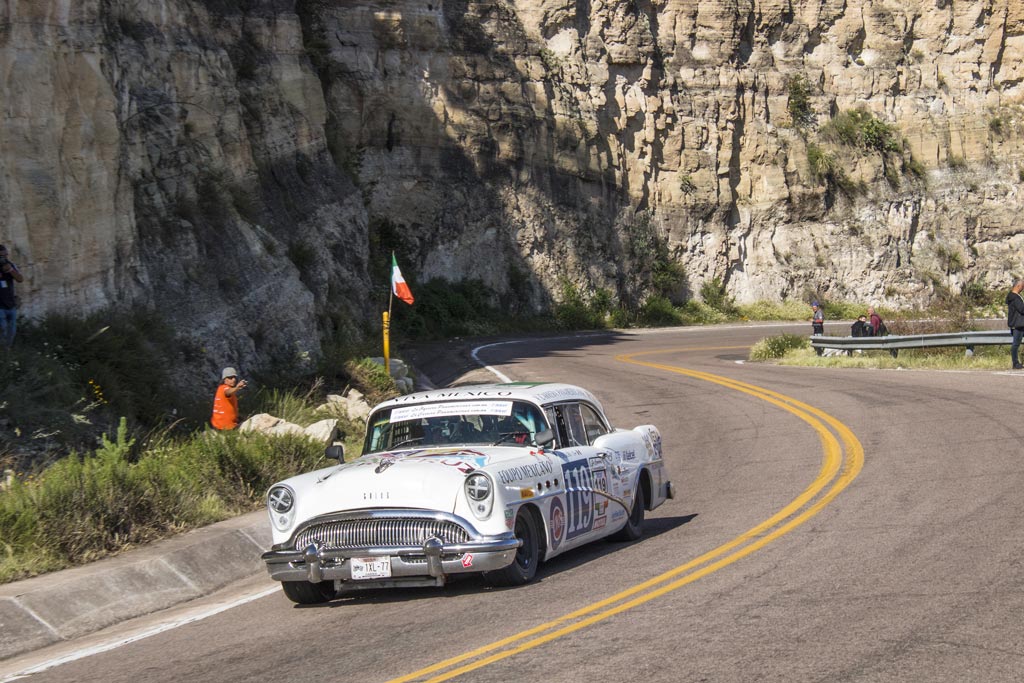 This year La Carrera de México will take place from October 15 to 21.

The mythical La Carrera Panamericana, which was held in Mexico during the decade of the 50s of last century, has left a huge legacy to the international motorsports.

Every year, more than 80 classic cars from 11 categories taking an endurance rhythm to the maximum, traveling over 3,400 km approximately against timed stages, along the most spectacular roads within their gallery of exceptional landscapes, throughout 7 intense days of competition.

The history of this event, more than statistics and outcomes, is an endless chain of stories. It’s an Adventure. An old style race with the 50s spirit.

Want to know more about this iconic competition?

Fill out the form below

Be part of The Legend!